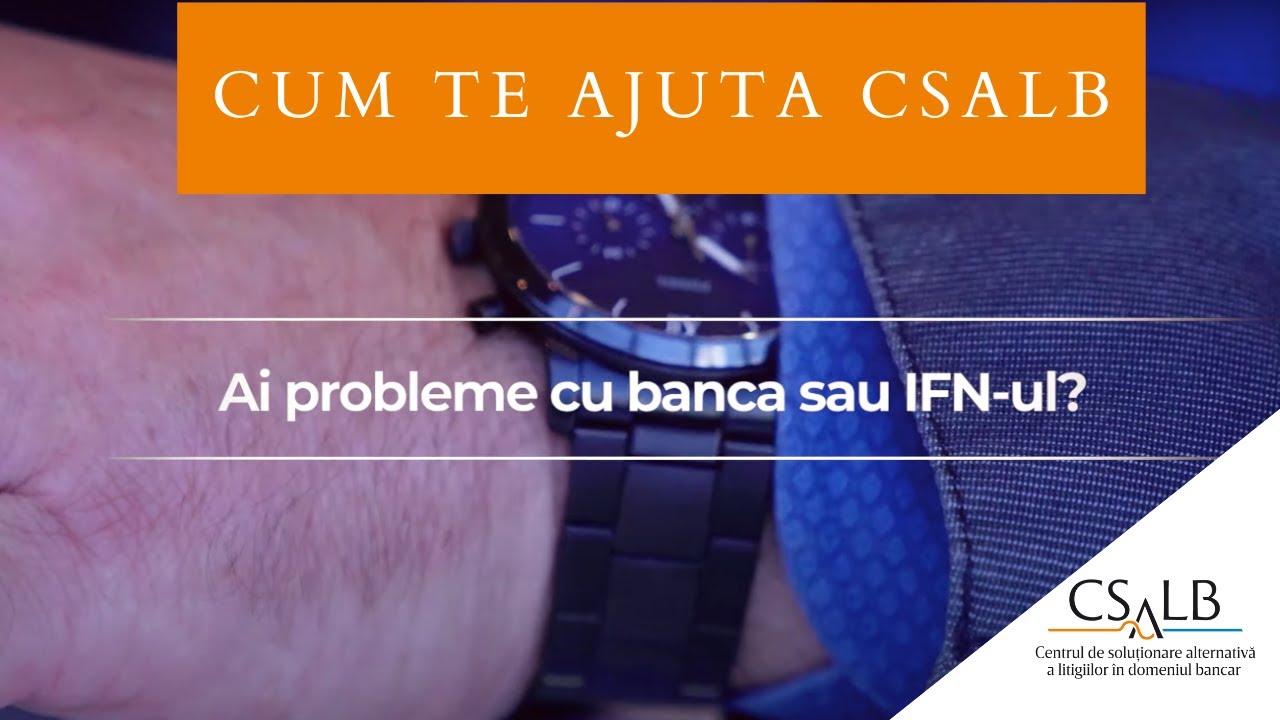 Resolve with us your dispute with the bank or NBFI

WHICH ARE THE STEPS?

For dispute settlement you need to follow ADR procedures.

Who are the #conciliators? Discover their role in settling financial disputes.

Subscribe and receive information and reports directly on your email.