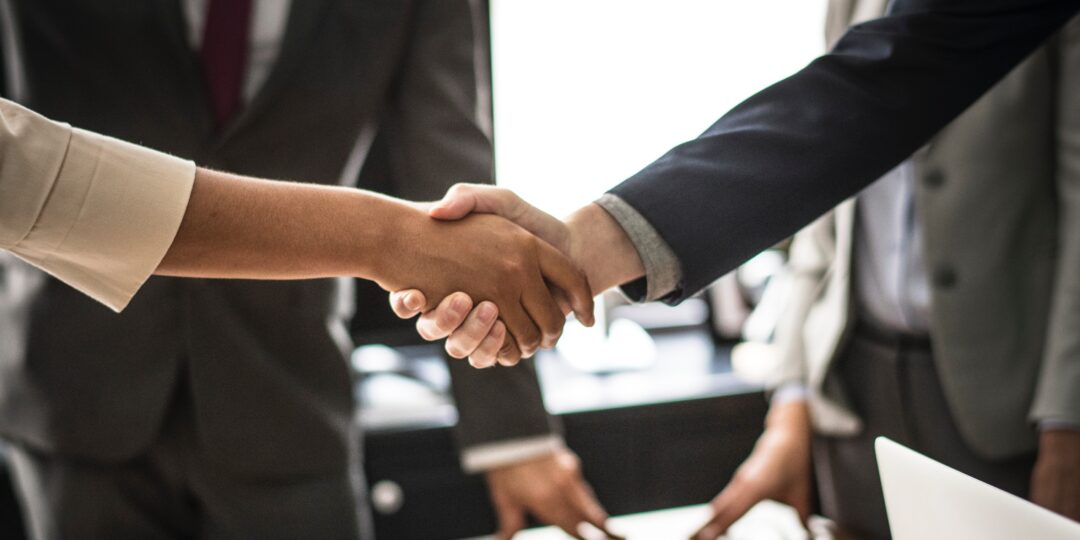 Before October 2019, banks have already accepted more consumer applications than during the entire 2018 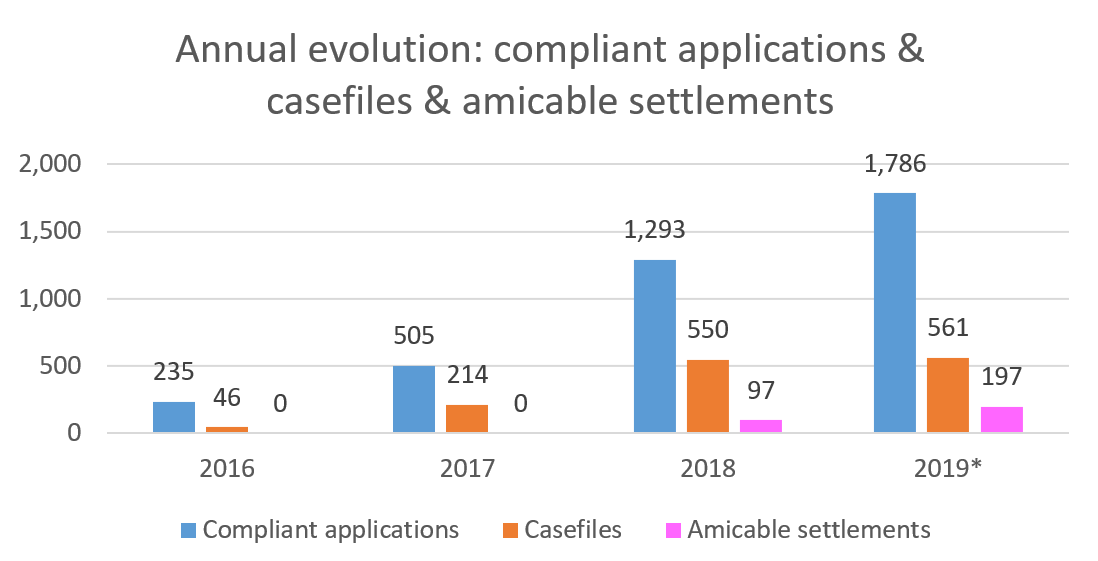 „The results of ABDRC after 9 months indicate two important things: increasingly more consumers learn that ABDRC exists, and are confident to submit applications and then enter into negotiations with banks and NBFIs. Secondly, we see that banks, in their turn, are increasingly more open to conciliation. The financial and banking institutions have already accepted more applications than during the entire previous year, even if the number of casefiles formed, while growing too, follows a slower pace. On the other hand, the number of casefiles formed was supplemented by the amicable settlements, two times more than in 2018. This shows us that the banks have understood the benefits of conciliations and the need to strike balance in again in the contracts executed in past by bringing to date the social and economic terms for consumers. For the future, we aim to improve our conciliation work particularly in connection with the NBFIs, and to address the application rejection rate reported for some commercial banks. By the end of the year, we aim to see around 70% of all conciliation applications accepted by the banks and turned into casefiles across the entire banking system”, says Alexandru Păunescu, Chairman of the Steering Board of ABDRC.

How many Romanians made peace with their banks?

Before October 2019, as many as 350 consumers made peace with their banks or NBFIs with the help of ABDRC, meaning 39% more than in the end of Q3 2018. During the same period of last year, only 252 Romanians benefited of favorable solutions following the negotiations carried out with the financial and banking institutions. This year, in 90% of the negotiations, the parties accepted the solution proposed by conciliators, while one of, or both parties rejected it in only 10% of the cases.

How to NBFIs respond to conciliation applications?

In the first three quarters of 2019, consumers submitted 284 applications to enter negotiations with NBFIs. Of these, only 8 were turned into casefiles; furthermore, the parties managed to reach an agreement in only 3 cases. Other 24 applications were settled amicably by the two parties before entering the conciliation procedure.

What do consumer applications regard?

ABDRC is an institution set up under an European Directive and intermediates, in not more than three months, negotiations between consumers and banks or NBFIs, for agreements in progress. Consumers from any county of the country may file applications to the Alternative Banking Dispute Resolution Centre (ABDRC) via the online application available on the website www.csalb.ro. If the bank accepts to enter the conciliation procedure, a conciliator is appointed. ABDRC works with 21 conciliators, of the best specialists in law, and with additional experience in the financial and banking field. Everything is settled amicably, and the understanding between the parties has the power of court judgment. More information about the work of the Centre is available by phone at 021 9414 (charged a normal rate).