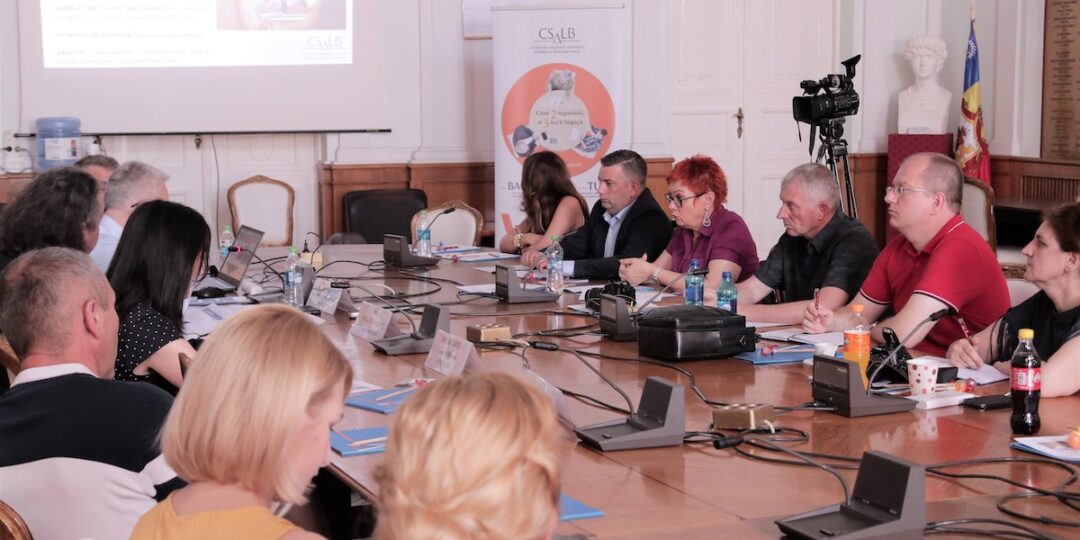 ABDRC presents solutions for amicable settlement of financial disputes to the inhabitants of Bihor County.

What it is in for consumers

Over the last three years of ABDRC work, more than 700 Romanian consumers have obtained from banks and NBFIs, with the help of ABDRC, reduction or removal of fees, reduced loan instalments, or even writing off the entire outstanding principal.

Last year alone, the benefits obtained further to the negotiations between consumers and banks with the aid of ABDRC have exceeded EUR 1 million.

In 2018 and the first months of 2019, close to 2,300 Romanians approached ABDRC, of which only 26 applications were filed from County of Bihor, which is less than 2% of the total applications received from the country.

In the national classification, County of Bihor is among the last ten of Romania terms of the number of applications submitted to ABDRC. Most of the applications came from Bucharest and Ilfov (49% of the total).

Here is how some of the applications filed from Oradea were resolved:

– repayment of RON 16,500 for the loan agreement dated 2011. For remaining principal of RON 12,000, the bank accommodated a restructuring over the next two years, with an instalment of approximately RON 530;

– payment of the forced execution costs to the bailiff’s office;

The specialists of the Alternative Banking Dispute Resolution Centre (ABDRC) introduce to potential solutions for closing any potential financial disagreements or disputes to the consumers of Oradea.

“A survey conducted last year at the request of ABDRC, showed that 27% of the respondents to a questionnaire did not know what ABDRC could do for them. The ABDRC roadshow was started precisely to meet this need for information about the financial and banking services and to respond to the potential disagreements they have with banks and NBFIs. We want, with the aid of the ABDRC’s awareness raising campaigns, amicable settlement to become the first choice when people have disagreements with the banks”, declared Alexandru Păunescu, member of the Steering Board of the Alternative Banking Dispute Resolution Centre (ABDRC).

The most frequent claims against the banks that are reported by consumers to the Alternative Banking Dispute Resolution Centre regard: finding solutions to problems (30%), fees and commissions (30%), loan conversion (10%), and situations in connection with the Credit Office (7%).

More than 84% of the Romanians approach the Centre online, by email, and via the mobile App available at www.csalb.ro. For instance, 55% of the applications filed to ABDRC since the launch of the application are via the App, which proves how accessible this service is for consumers across the country.

According to a report produced by KPMG at the request of the Romanian Banking Association, a civil lawsuit, covering all three stages of proceedings – first court, appeal and second appeal, might last more than 3 years. By way of comparison, amicable settlement with the support of ABDRC took in average only 50 days last year.

Moreover, consumers pay nothing for this service, as laid down in the European Directive transposed in the Romanian legislation.

The ABDRC Roadshow project consists of a number of meetings between the specialists of the institution and media representatives in the main cities of the country, for the purpose of promoting the benefits of amicable settlement. This is the sixth edition of the ABDRC Roadshow, after having been presented in Timișoara, Cluj-Napoca, Constanța, Iași and Oradea.

Download
Distribuie:
1
What do the ABDRC specialists recommend for negotiations between consumers and banksA profile of the Romanian consumer who wants to negotiate with the bank via ABDRC