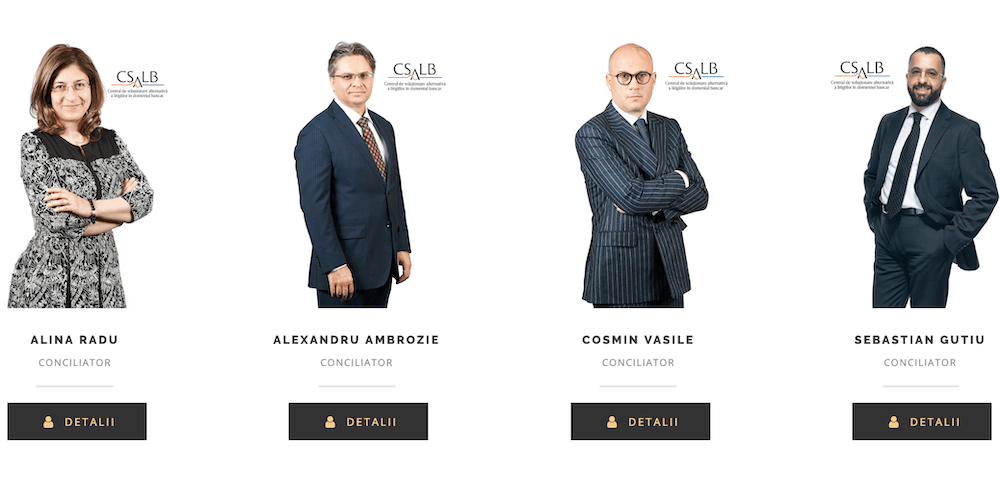 60% More Requests to Negotiate with Banks. ABDRC Enlarges its Team of Conciliators

Bucharest, Thursday, 4th of April 2019 – Close to 500 Romanian have approached the Alternative Banking Dispute Settlement Center (ABDRC) in the first three months of this year to find amicable solutions in their relations with banks and NBFIs. In 2018, during the same period, ABDRC received only 310 requests from consumers. The figures of the first quarters show a significant increase in the total number of applications and confirm the estimates made in the beginning of the year. This is one of the reasons for which ABDRC decided to increase the number of conciliators from 17 up to 21. The four newly arrived conciliators are experts in law and finance and banking. 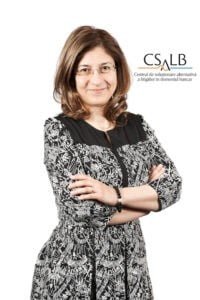 Alina Radu is an attorney who has specialized in banking law, negotiations and financing, with more than 20 years of experience and traineeships attended in the US or Cambridge University. 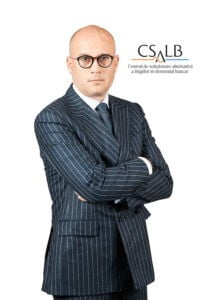 Cosmin Vasile is an attorney specialized in banking law and member of the International Bar Association’s Dispute Resolution Board, with extensive arbitration knowledge acquired in several international education institutions. 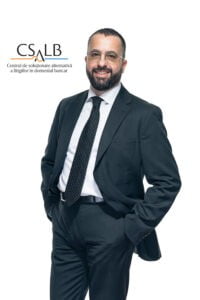 Sebastian Guțiu is an attorney specialized in banking law, with more than 10 years of practice and post-graduate training graduated in Austria and the United States. 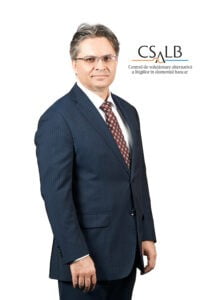 Alexandru Ambrozie is an attorney with more than 15 years of expertise in banking law, stock market and criminal business law.

“The team of conciliators is the key resource that ABDRC relies on to help find alternative solutions to court proceedings that would be mutually beneficial for both the consumers, and the financial and banking institutions. Moreover, the ever-increasing number of applications pushed as to make the decision to enlarge the team of conciliators. For this reason, strengthening the Body of Conciliators with four new representative pleases us and gives us confidence that increasingly more Romanian and traders would turn to conciliation to have their disputes resolved. On the other hand, we expect this increase in the number of applications received from consumers to be followed also by an increase in the number of applications accepted by traders”, declared Alexandru PĂUNESCU, member of the Steering Board of ABDRC.

Banks Have Higher Appetite for Conciliation than NBFIs

The total number of casefiles formed in Q1 2019 reached 147, of which 146 involved banks, and only one such casefile concerned a NBFI, during the same period. Of these casefiles, 65 concluded with the parties reaching an agreement (all involving banks), and additional 80 casefiles are in progress. The parties failed to reach an agreement in only two casefiles.

We can say that, since the beginning of the tear, 108 made peace with the banks with the aid of ABDRC, compared to only 74 during the same period of 2018.