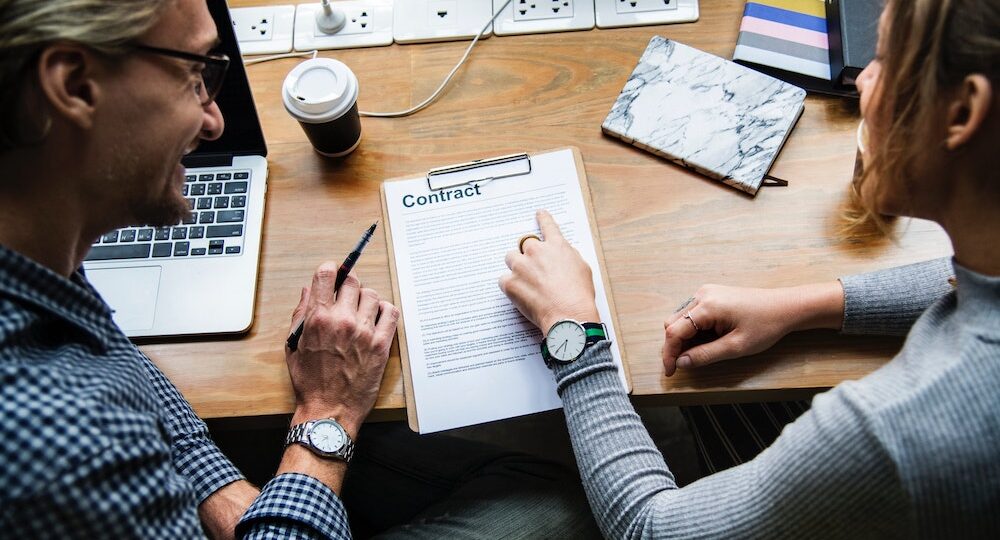 Record Number of Applications to Negotiate with Banks Received by ABDRC

The end of the state of emergency sees a sharp increase in the number of applications submitted by consumers to negotiate with banks via the Alternative Banking Dispute Resolution Centre (ABDRC). While last year the Centre received, in average, 41 negotiation applications a week, last week we registered 122 applications, an all-time high in our 4-year history. This is a sign that consumers did act upon the recommendations made by the largest commercial banks in Romania as to the benefits of negotiations via ABDRC.

Bucharest, May 13th, 2020. The end of the state of emergency sees a sharp increase in the number of applications submitted by consumers to negotiate with banks via the Alternative Banking Dispute Resolution Centre (ABDRC). While last year the Centre received, in average, 41 negotiation applications a week, last week we registered 122 applications, an all-time high in our 4-year history. This is a sign that consumers did act upon the recommendations made by the largest commercial banks in Romania as to the benefits of negotiations via ABDRC.

“Unlike other business sectors, ABDRC has never stopped operating over the last two months of pandemic-driven restrictions. This was made possible by the online resolution and remoted communication means that are deeply rooted into the Centre’s DNA, if you allow me this comparison. The almost triple number of applications received last week demands for more understanding and openness from the banks towards consumers, particularly in the aftermath of the banks’ messages encouraging them to pursue negotiations via ABDRC. Furthermore, banks’ clients should be equally reasonable in their expectations and give due regard to both the capacity of the credit institutions to act upon their requests, as well as the huge volume of loan payment suspension applications these are faced with now.

There are knowledgeable consumers who spotted the major differences between having payment of their loan installments suspended for not more than 9 months, and entering negotiations with banks to have also other issues addressed, such as commissions and fees, interests, loan currency, etc. Thus, the solutions that can be potentially found with the agency of the Centre cover the entire loan term, not just this year. The fact that, when the ABDRC is involved, applications are tackled on a case-by-case basis by banks, and conciliators render “customized” solutions can really make a difference. For the applications for loan payment suspension submitted under the recent legal provisions, banks require automated flows because the process is highly standardized”,”, says Alexandru Păunescu, Chairman of the ABDRC Steering Board.

Common message of the top-3 banks in Romania: “We encourage negotiations via ABDRC!”

We encourage all clients, regardless if they choose to make use or not of the solutions put in place by banks in this period, to count on the support of ABDRC. Their long experience and highly-skilled conciliators are particularly important in this period when we all want to find quick, but cost-effective solutions for clients. What Banca Comercială Română values the most in our collaboration with ABDRC is the expeditious process pursued to address issues that can otherwise easily become court cases. We have been working together for more than 3 years already, and, so far, as many as 600 clients of BCR have turned to the Centre’s services.

Clients’ perception of the banks will never be the same after this crisis period, during which banks learned to know their consumers, listen to them, and be sufficiently flexible. ABDRC plays an active role for those categories of clients that fall outside the scope of both the terms enforced by banks and the provisions of the Ordinance. This is precisely the reason why we believe that alternative methods have never been this important. All of these build that trust that we need in the society.

To my mind, the procedure via ABDRC shall be increasingly more the alternative of choice for the unhappy clients because it is expeditious, cost- free and more pragmatic compared to a classical court case. Moreover, the ABDRC solutions build on equity, and not only the letter of the law. This fundamentally distinguishes the classical court proceedings and the alternative that ABDRC offers to natural persons. Of relevance is also the fact that the solution proposed by the ABDRC conciliator is not binding on the parties as such, but this has to be agreed and accepted by both of them, meaning the bank and the consumer.

Since the beginning of the year and until 8 May 2020, ABDRC received 830 applications, of which as many as 190 conciliation casefiles were formed, plus 83 applications settled amicably, after the matters in dispute having been first referred to ABDRC (these cases have never reached the negotiation stage per se, because the bank and the consumer chose to address their issues directly). The remaining application are in screening phase, or have already been rejected by banks. Over the last four years, the benefits obtained by consumers following negotiations (lower fees, or no fees at all, lower interest rates, lower or written-off principal, etc.), if summed up, are in excess of EUR 2.7 million.

ABDRC is an entity set up under a European Directive, and intermediates, free of charge and in not more than three months, negotiations between consumers and banks or NBFIs, for contracts/agreements in progress. Consumers from any county of the country may file applications with the Alternative Banking Dispute Resolution Centre (ABDRC) via the online application available on the website www.csalb.ro. When the bank accepts to enter the conciliation procedure, a conciliator is appointed. ABDRC works with 19 conciliators, of the best specialists in law and with relevant experience also in the financial and banking field. Everything is settled amicably, and the understanding between the parties has the power of court judgment. More information about the work of the Centre is available by phone at 021 9414 (charged a normal rate).

Download
Distribuie:
0
A BANK WRITES OFF MORE THAN CHF 43,000 AND CLOSES THE LOAN OF A FAMILY FROM BUCHAREST. HOW DID THE CONSUMER REACT?Covid-19 Pandemic: Online negotiations between consumers and banks