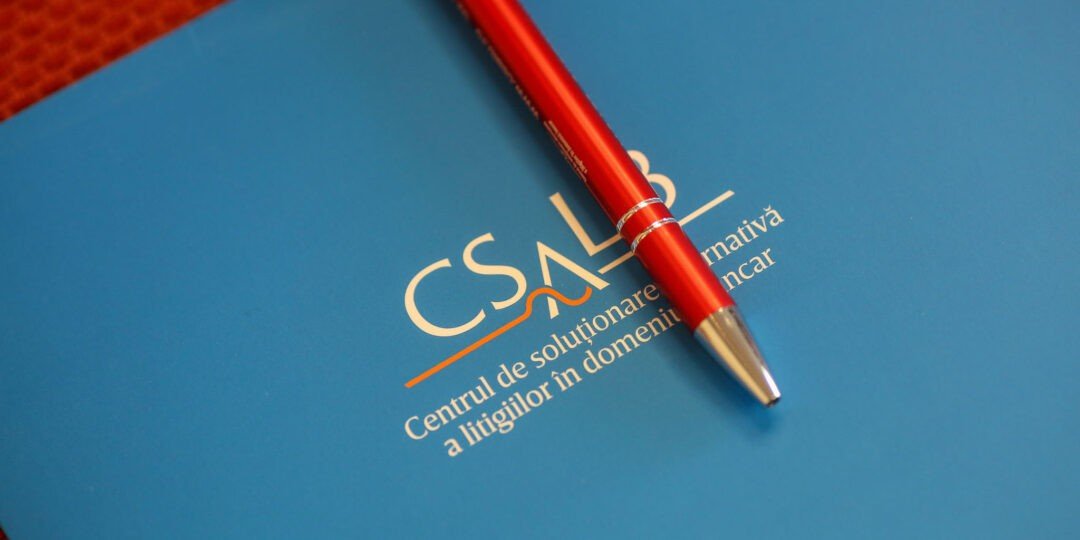 The Alternative Banking Dispute Resolution Centre (ABDRC) reported a close to 10 times increase in the number of casefiles in progress with conciliators or already concluded in the first quarter of 2018, compared to the first quarter of the previous year, thus showing the increased interest of both consumers and banks in taking part in alternative dispute resolution procedures.

Thus, in the first three months of this year, as many as 175 casefiles were registered v. 19 casefiles registered in the same period of the previous year.

Of the 175 casefiles formed in 2018, 74 casefiles have already been given a favourable resolution, meaning the parties reached an agreement further to negotiations, and only 5 casefiles concluded with reports. Therefore, these 79 concluded casefiles account for close to half of the total number of casefiles registered in 2017. Other 94 casefiles are currently in different resolution stages. These figures show that both consumers and traders have understood the benefits of amicable settlement, and are willing to have their disputes resolved this way.

The Alternative Banking Dispute Resolution Centre managed, in the first quarter of the year, as many as 633 written applications, of which 310 were compliant applications received from consumers who claimed a dispute with a bank or NBFI based in Romania, that is three times more than in Q1 2017. Consumers appear increasingly better informed of the work of the Centre, as just 17 of the applications received in the first quarter were found noncompliant.

“Starting with the last quarter of the previous year, the work of ABDRC has intensified, and this trend has been confirmed in 2018, too. Increasingly more consumers turn to ABDRC in an attempt to have their disputes with traders in the financial and banking sector resolved. This was achieved at the same time with an increased openness of the banks towards conciliation. Therefore, we are happy to see that both parties have understood the role played by, as well as the benefits of the ADR procedures”, said Alexandru Păunescu, member in the Steering Board of ABDRC.

In the first three months of the year, 90% of the applications concerned problems with loans contracted, while the remaining 10% covered disagreements as to bank deposits, current accounts, bank transfers, or leases.

The Alternative Banking Dispute Resolution Centre aims to provide consumers with out-of-court balanced, expeditious and free-of-charge resolutions of their disputes with banks.

Conciliators/arbitrators designated to resolve disputes either propose or impose a solution, dependent on the procedure selected, further to a documentary review and discussions with the parties.