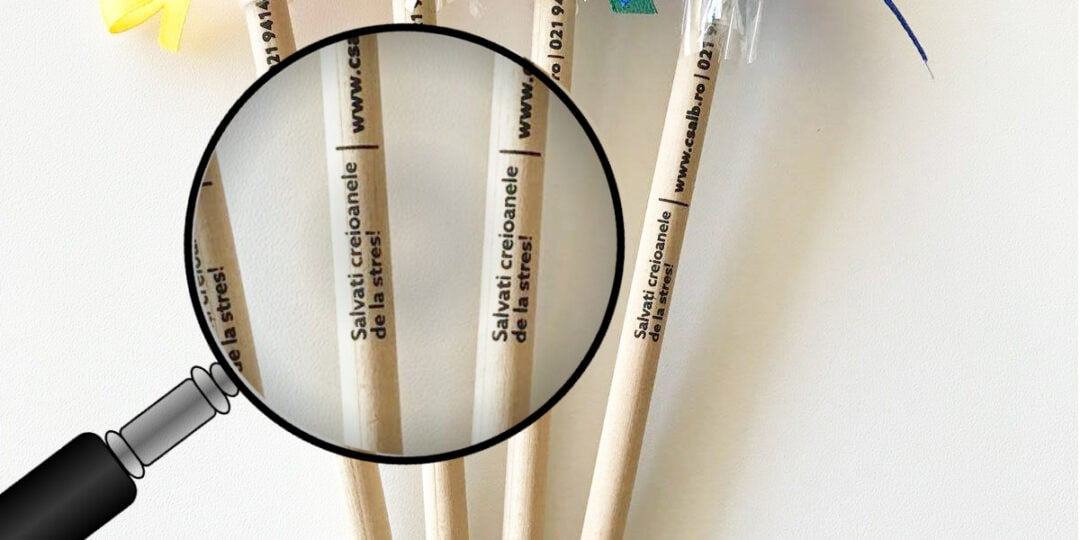 Consumers may approach ABDRC for various matters: from online payments to datio in solutum

While most of the applications regard loans, installments and fees, the Alternative Banking Dispute Resolution Centre (ABDRC) tackles a wide range of issues you might encounter in your relations with financial and banking institutions. From booking of a holiday to money allocated under the programmes funded from European funds, ABDRC proposes solutions to the most diverse requests. 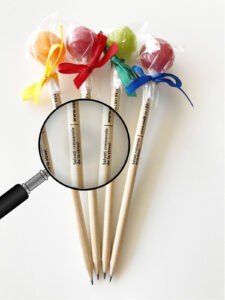 This year, ABDRC managed highly diverse cases, such as:

ABDRC has become a solution for increasingly more Romanians in the first six months of the year, as the number of those who had their disagreements with banks or NBFIs addressed through the Centre increased by more than 12 times, up to 188. During the same period, ABDRC received 544 compliant conciliation applications, that is 3.5 times more than the same period of last year.

The Alternative Banking Dispute Resolution Centre (ABDRC) is a European not-for-profit and independent organization established in 2016 to help settle amicably the disagreements with banks or NBFIs, providing clients and banks/NBFIs with the possibility to opt for either conciliation or arbitration.